Sacred Blessing Sanctuary Gardens is located on beautiful Waiheke Island, in the Hauraki Gulf, a 35 minute ferry trip from downtown Auckland, New Zealand. Waiheke Island has become popular for its vineyards, restaurants, beaches and walking tracks, and is a prominent New Zealand tourist destination. Sacred Blessing Sanctuary Gardens is located in Enclosure Bay on the northern side of Waiheke Island. It is a two acre garden surrounded on two sides by McKenzie Reserve, a twelve acre regenerating native reserve. The garden was originally four separate properties, the first was purchased in December 2000. The garden started from very small beginnings with a vegetable patch and it grew with no plan to what it is today. Between 2014 & 2018 it was extensively landscaped and another major redevelopment starting March 2020 & to be completed in October 2021. 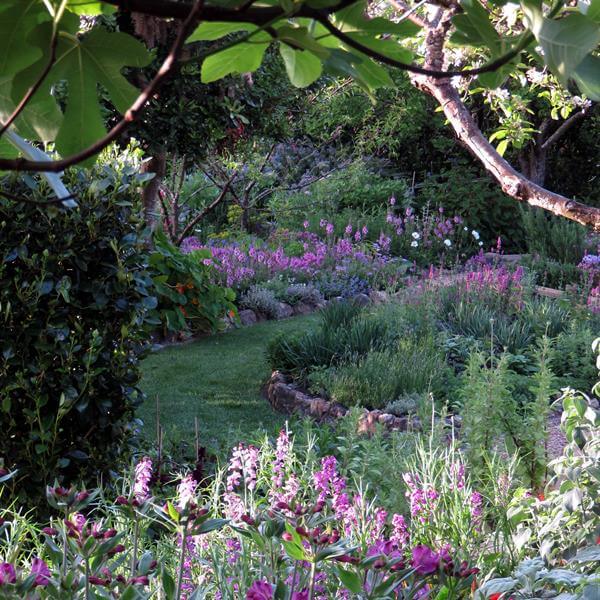 Waiheke Island has a history of being an extremely challenging environment to establish a garden because of its poor soil conditions being predominately clay with minimal topsoil, coastal winds laden with salt spray and long hot/dry summers with very little rain. Pushing the boundary of plant diversity in this challenging landscape is something we strive for.

The garden was open to the public in November 2015. 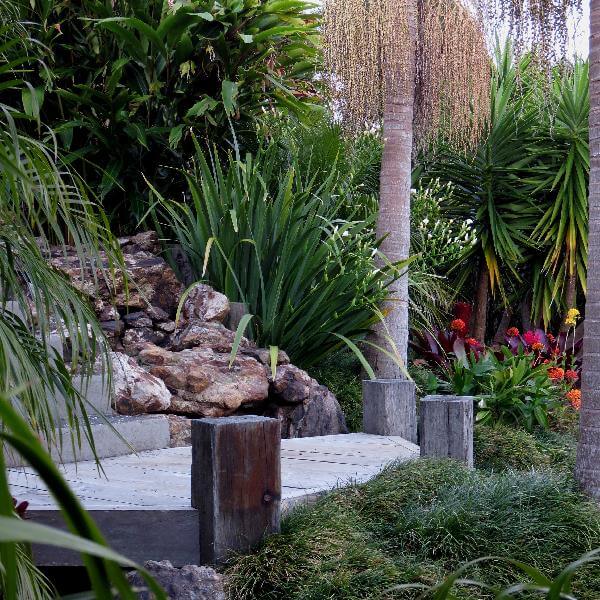 'The Sacred Blessing Sanctuary Garden on Waiheke Island is the most beautiful garden I have ever visited in New Zealand, and I have visited a lot of gardens. It has everything: sculpture, sentiment, a serene fernery, fat strawberries, heritage roses, lush lawns and gardeners who hand-clip the carpeting pratia with scissors.'